The fallacy of forecasting 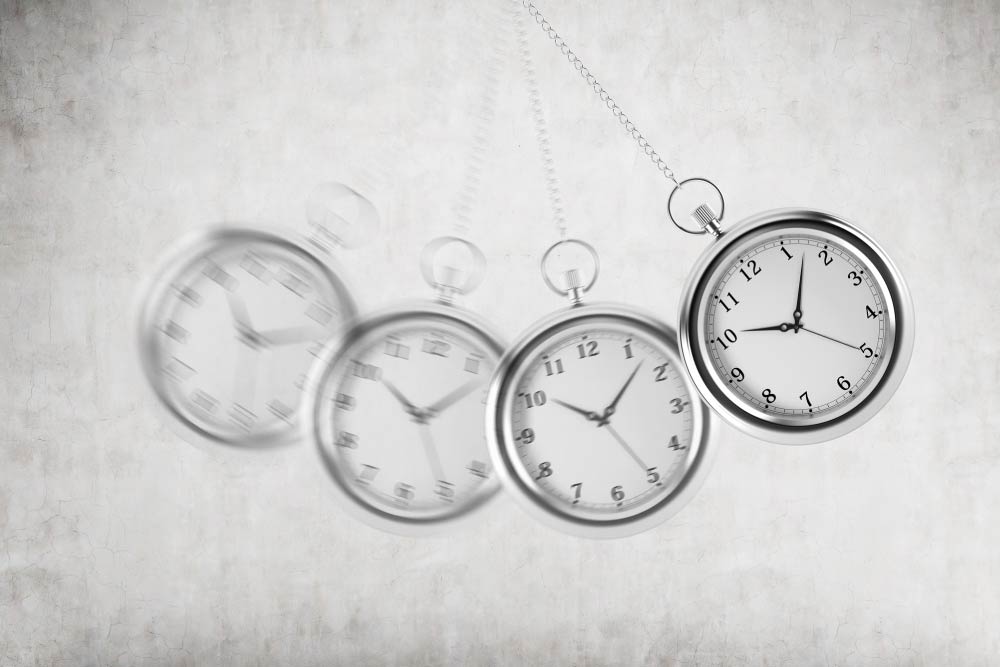 As finance people we probably already know that focussing the future is more important than the reporting the past.

After all we can’t change the past.

The problem is that finance focussing on the future often means forecasting it.

And trying to get better at forecasting it.

There are a few potential problems with this

As accountants we are trained to be accurate and detailed.

But you can’t forecast the future and be accurate.

So we end up spending way too much time trying to be accurate and end up being wrong anyway.

So better to be directionally right vs precisely wrong.

It’ll save you a ton of time.

In trying to be more accurate with our forecasts we can become very internally focussed.

The two single things that have the biggest impact on your performance that you can’t forecast accurately (and so most models ignore it) are:

What your customers wants and what your competitors might do.

The very best plans and forecasts can be completely undone when your competitors changes their pricing, launches a new product or opens a new store.

Or when your customers decide they want or need something different to what you had planned.

So much better to spend time on scenario planning rather than trying to forecast the one outcome you think or hope will happen.

Great finance business partners talk about a range of potential outcomes and facilitate a discussion about the most likely ones.

Problem three: does anyone else care as much as we think they do?

The people in sales marketing and operations we want to influence aren’t anywhere near as interested in forecasting as we think they are.

Whether we believe they should be or not is not really relevant. You may have already spent the last 5, 10, 15, 20 or 25 years + saying that people should be more interested in things, but it probably hasn’t changed anything.

It’s mainly other finance people that care about the forecast.

What sales, marketing and operations are more interested in is making decisions that improve the future, no matter what a set of forecast numbers show them.

How do I know this and what qualifies me to say it?

I spent 13 years in finance being a FBP and a finance director.

I spent a lot of that time forecasting and budgeting.

Then I became a sales director and had finance people partnering me.

The finance people that partnered me were very focussed on forecasting the year end and next year, just as I was when I worked in finance.

But as sales/commercial director I wanted help understanding the promotions we were running and how to improve them.

How to better structure some long term deals.

How to open up new distribution profitably.

But they were often too busy perfecting another forecast, predominantly for finance to gaze at and say something like ‘we need to improve sales, grow margin or reduce cost’.

Really? I hadn’t thought of that 🙂

Analysing the latest forecast from finance was way down my priority list, because really it didn’t matter that much.

What mattered was the decisions I made now.

Because get those decisions right and the numbers next month, quarter and year would look after themselves.

And the biggest factor impacting my decisions?

Well I’m sorry, but it wasn’t the forecast.

Why? Because forecasts aren’t accurate. They can’t be.

So we’d be crazy basing our decisions on them.

So mainly I concentrated on what my customers wanted and how I could stay one step ahead of my competitors.

On that basis I knew that wherever the absolute numbers ended up, I would have delivered the best possible result.

You see running a sales, marketing or operations team is not a theoretical exercise on a spreadsheet.

There are no perfect, optimal decisions.

There’s just the best decision we can take based on what we know right now.

And forecasts play a role on this, but in finance I massively (and I mean massively) over estimated how big that role was.

The best you might achieve is highlighting a future issue (which of course has value), but that’s only the very first step in actually influencing a decision.

And the biggest fallacy? That focussing on forecasting the future will make you a much better FBP and land you your next big role.

Being able to influence decisions today, is way more valuable than forecasting the future.

Because we can’t forecast the future.

We can only plan for it.

And that means making decisions now. 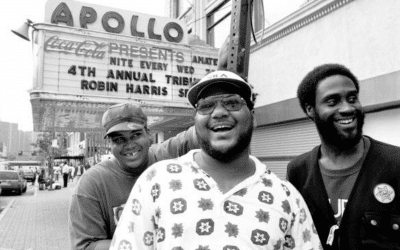