How much does the Snapchat CEO owe Kylie Jenner? 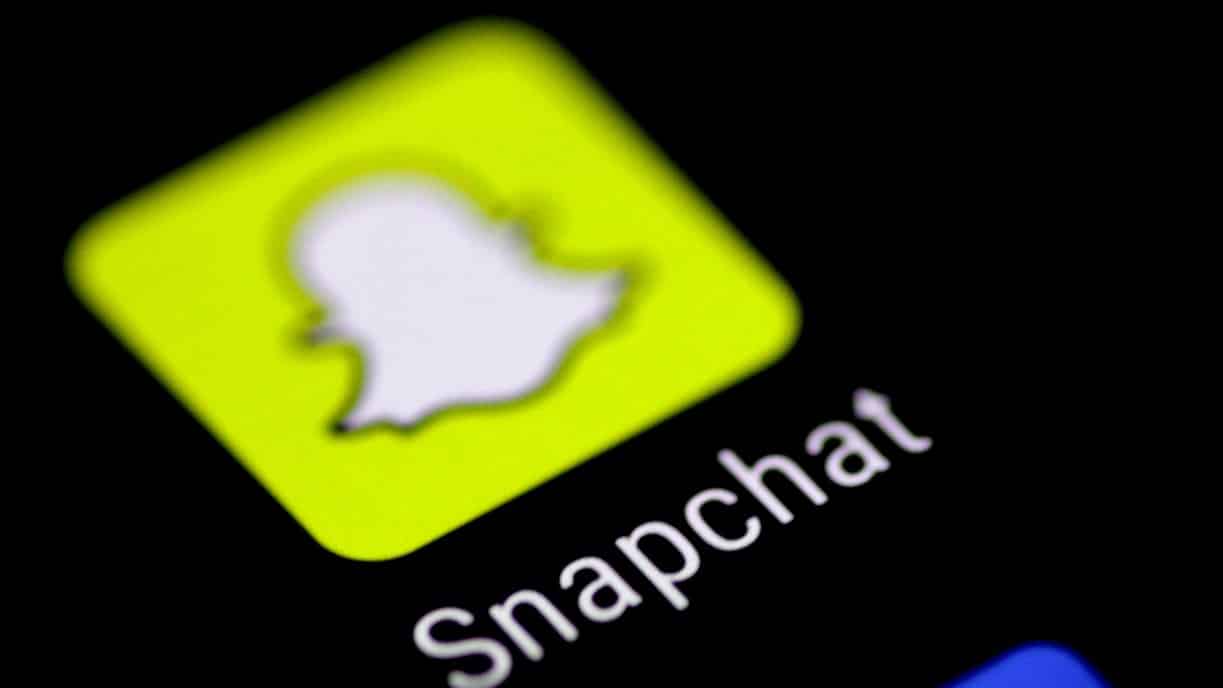 How much does the Snapchat CEO owe Kylie Jenner?

So they took away original Coke and gave us new Coke, based on extensive market research and consumer testing.

There was public meltdown and 3 months later the old recipe came back as Coke original.

25 years later and it seems SnapChat didn’t learn the lesson.

People don’t like change, especially when its forced on them.

Give people no choice and they’ll likely rebel.

Instead let them explore the new option, alongside the old, and decide for themselves that they like it.

Then quietly retire the old version.

This could have saved SnapChat investors $1.3 billion last week.

Although, the SnapChat CEO could be secretly thanking Kylie Jenner because her tweet diverted attention away from the news of his $627m pay package.

Kylie Jenner gets between $250k and $500k sponsorship for a post, so while I’m not suggesting she was actually paid for the post…

More importantly, you could save your business money next time you enforce a change on your customers – no matter how well the change researched or scored in consumer testing.

P.S if Kylie Jenner is listening, any chance you could just mention how much you love KFC and can’t wait for them to get back in stock? 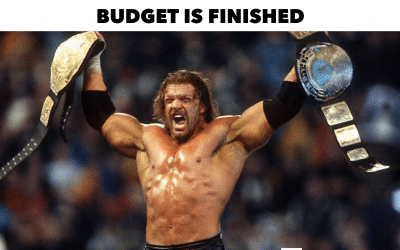 That feeling you get when you’ve finished the budget

Is this part of the problem ❓ Most finance leaders say the right things. Far fewer leaders actually do what they say. Example: CFO: we’re restructuring finance and you are all FBPs now, so go our there and get involved in commercial decision making FBPs: great, we...