Who is it for?

For individuals and small teams

What you’ll be doing

Over 7,000 people have graduated from our FBP Advance in the last 7 years, across over 200 businesses Worldwide. And since lockdown we’ve perfected our new online model and trained over 1,000 people so far.

Start with our FBP Ignite online survey to see where you sit against our 16 behaviours of World Class FBPs.

We use the results of this to tailor the rest of the programme, plus you take it again at the end to measure improvement and set new onoing development goals.

You’ll learn the principles, tools and models in over 7 hours of on-demand video lessons. With case-studies, examples, and self-study exercises – all at your own pace.

All the content from our Advance is available in a stand-alone video FBP Online On Demand course, perfect for individuals and teams.

The videos cover the core content, so the live workshops are all about applying it to your role today. No death by Powerpoint online, this is group exercises and presenting back!

Choose our Insights, DiSC or MBTi add on to maximise behavioural change and turbo-charge your communication and influence.

You’ll join an addition 2 live Zoom workshops where we’ll show you how to flex your style to different people, as well as make the very most of your preferences.

What it’s all about

What we show you

Data means nothing without the story…

Inspired? Me neither. We prefer:

“He’s the fastest man on the planet”

Data means nothing without the story that makes it meaningful, memorable and inspirational. We’ll show you how. Well it would have been a massive table of numbers comparing actual, budget and last year wouldn’t it. Probably a few graphs and charts from the analytics. A dashboard maybe.

Inspired? Me neither. He actually said:

The best way to bring numbers to life and tell the story behind them, is to not use any numbers. We’ll show you how,

Check out a sample of the video content included in your FBP Advance. You’ve got 7 hours of video content, broken down into short clips so it’s easy to find what you’re looking for.

Explore our Calculator to Coach model, the QUIET approach to FBP, and create your personalised development plan.

Learn how to take dull, boring tables of numbers and turn them into an interesting, engaging and fun dashboard in just 10 minutes.

Learn how to turn data into genuine insights. Explore Insights Mountain and how to use the 5 WHYs to uncover root cause.

Learn how to build fast-track rapport, challenge elegantly, and deal with any conflict. You’ll map out your relationships and make a plan to improve them.

Learn the 5 step universal sales process used by professional sales people and how to apply it to your role.

Learn how to tell the story behind your numbers using 3 storyline structures, the top 10 finance charts, and the 5 charts not to use!

We’ve partnered with ICAEW, CAANZ, and HOFT to offer our programme globally. Choose a time zone to register for your FBP Academy.

If you’re looking for online on demand instead, all the content from our in-house FBP Advance is in over 7 hours of on-demand video lessons for just £399. With immediate access, what better time to take your career to the next level.

What sets us apart

Z
We’ve trained over 7,000 FBPs in over 200 companies across the World in the last 7 years. So we’ve taken our proven in-house model and made it available publically – perfect for individuals and smaller teams.
Z
We start with a quick online survey against our 16 behaviours of World Class FBPs. Why? You’ve got to know where you are today before you can decide where you want to go.
Z

Learning is so much more effective when broken down into bite-sized chunks with time between to do it for real. So we run your FBP Advance over between 7 to 10 weeks, and it’s all online.

Z
And you’ll learn all this not through slides and group discussions. You’ll learn it the single best way to learn anything. By doing it, for real. First in the workshops and then at work. I mean you don’t learn to ride a bike by watching a Powerpoint presentation.
Z
To take your influence to truely World class we add 2 extra Insights® 90 minute live online workshops, to help you understand your communication style, strengths and the value you bring to the team. Currently only available for Sydney time zones.
CHOOSE A TIMEZONE

Andy is a great communicator and provides a broader perspective on how finance interacts with different stakeholders and how finance could interact differently with the many business partners. I highly recommend him and his team to develop our broad finance teams.

Andy worked with our finance business partner team and has transformed the way we approach the role. By emphasising the importance of relationship building and looking at things from the perspective of our stakeholders the team are now able to provide significantly better service.

I have worked with Andy and the team twice and have been very impressed with his ability to deliver relevant content in a way that is engaging from start to finish. Andy’s unique sales and finance background really brings something to the table and I would thoroughly recommend his expertise to develop any business partnering capability.

Andy has taken me & our team on a journey of self learning, enabling a transformation which has resulted in turning dull, low value information into insight and influence. The learning has opened our eyes to a different way of communication and we are excited to continue this journey and see what we can achieve – thanks Andy!

We’ve been finance directors, but you probably know enough about finance already. So we’ll show you what we learned in sales and marketing that we wish we’d learned when we were in finance. 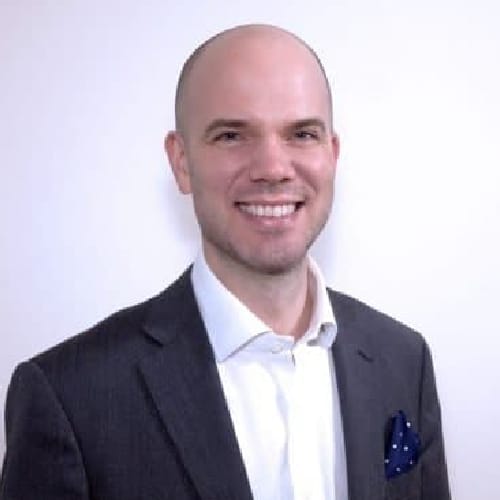 I’ve been a finance leader and run a global finance academy for 2,000 people across 28 countries from the L&D function. I saw first-hand the positive impact on people and teams FBP has. So much so that in 2019 I joined as a full-time partner to help spread the message. 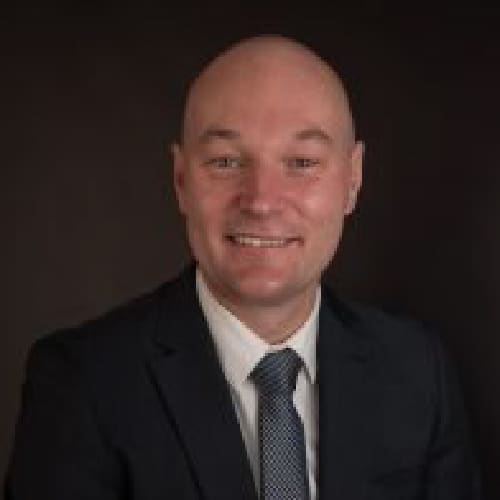 I’m a former Microsoft Finance Director and a qualified PCC Executive Coach. I bring a refreshing and inspiring perspective to modern finance, helping teams to manage change through integrating the skills of the next generation of finance.

Get to know you